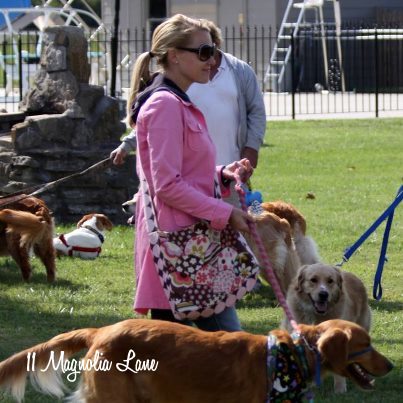 Several years ago, I decided that my children needed to begin learning about volunteerism, and how we each must do our part to serve others and improve our own small corners of the world.  Since they were nine and six at the time, that great big concept went–zoom!–right over their heads.  So I started again, this time on a more concrete level.

Me:  “Let’s spend some of our time helping someone else.”

Of course–no shocker there.  Aren’t most kids crazy about animals?  Although I had visions of visiting grandmotherly types in nursing homes (nursery homes, as my daughter called them at the time), I also wanted them to enjoy volunteering enough that they’d want to do it again, again, and again.  So puppies and kittens it was, or at least cats and dogs. 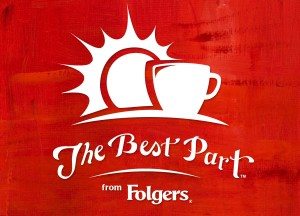 We were so fortunate to find a local no-kill animal shelter that was willing to let children volunteer with parental supervision.  Properly oriented and attired (rubber boots are recommended!), we went to work.  Or rather, I worked, scooping cat litter (my fave!) and mopping the floors, while my kids “socialized” the animals.  As best I could tell, this involved sitting on the floor with seven cats on their laps and petting dogs, while I toiled around them, but since animals who enjoy humans are really the only ones who get adopted, it was important work, too.  My kids absolutely loved it, and we worked there one morning a week, until the military told us it was time to move to Tennessee for a few years.

And there we hit a brick wall, because of all sorts of goofy rules that you have to be at least thirteen, or sixteen, or whatever unreachable age to work in the shelters.  I put my kids to work clipping coupons for pet food, cat litter, treats, cleaning supplies, and all the things that shelters need, and we’d drop supplies off, but they just didn’t feel connected.  So taking another approach, I contacted the local golden retriever rescue.  We were between dogs at the time and were ready to adopt, and I wanted to see if they might be more flexible about letting children volunteer.  This is where I knocked it out of the park, people, because not only were they were thrilled to have us help, but we adopted three-year-old Harley, who had been surrendered for digging out of his fenced-in kennel and chasing goats and chickens.  Since we had neither goats nor chickens in suburban Nashville, we got along swimmingly.  It just felt right to have a dog in the house again, and the kids were ecstatic: 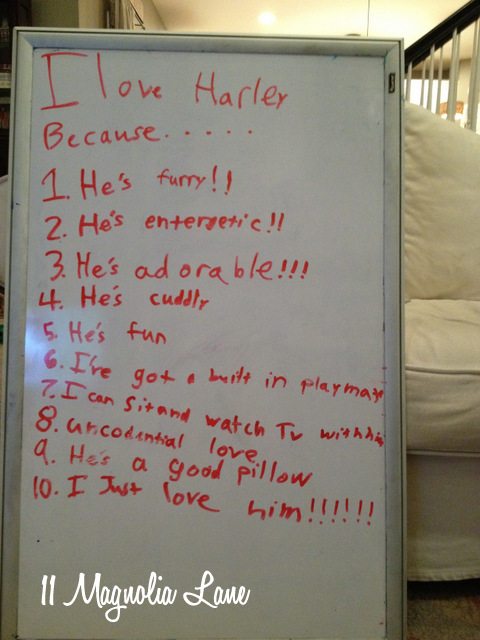 There were a few minor hiccups… 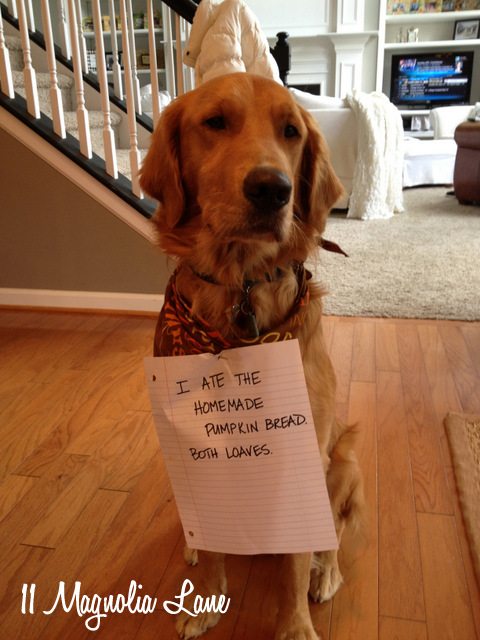 Perhaps I should have drawn the line at transporting rescue dogs to and fro and fund-raising (my daughter sold bottled water and hot chocolate in the neighborhood and pushed adoption to her customers with all the subtlety of a dump truck), but my daughter, by then nine, asked us to “temporarily” foster nine-year-old Sunny while his regular foster family went away on Christmas vacation.  It would just be for a few weeks, she said.

Sunny weighed 150 pounds when he came to the rescue.  He had dandruff, and seizures, and a wart on his nose (I am not kidding), no one had trimmed his nails for about five years, he smelled REALLY bad, and he tore his cranial ligament in one of his back legs, requiring a $1500 operation (the wonderful rescue covered that!) and six weeks of rehab.  He also cared nothing about obedience training and had perfected the art of passive resistance.  All in all, he was a train wreck.  He was also the perfect second dog for us, and he never went back to his foster family.  He’s down to about 100 pounds, but he still smells bad. 🙂 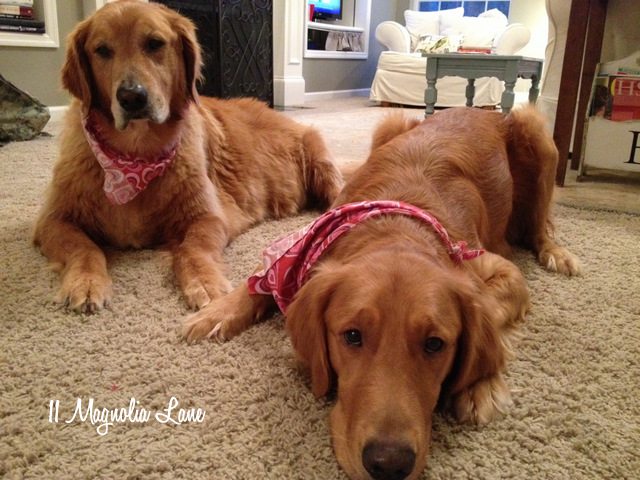 I have completely given up on wearing the color black, I carry a lint roller in my car, and if I don’t vacuum every. single.day. great big tumbleweeds of golden fur gather on my hardwood floors.  I wouldn’t trade it for the world.  My kids have learned about unconditional love, and responsibility, and that even creatures who are discarded as broken, or old, or undesirable are worthy of love and respect.  And they are still faithful volunteers and advocates for the “least of these.”

The dogs have repaid us a thousand times over.  We moved again this summer, from Tennessee to Georgia, and my husband deployed overseas about a week after we arrived.  The dogs gave my children something to focus on besides themselves, and helped us to quickly establish a routine.  Sunny sleeps faithfully by my son’s side every night and I’m sure has listened to many a whispered confidence, but he’ll never tell. 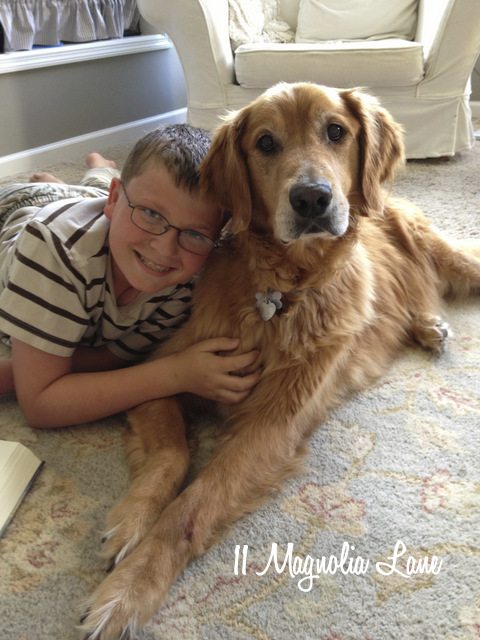 However, I do want to be clear that I will no longer “temporarily” foster any dogs.  We’re obviously not ANY good at that!

The Best Part is an online community that’s dedicated to brightening your day—every day. How? By spreading optimism, one share at a time. The Best Part posts inspirational stories, encouraging quotes, good news and other upbeat items on Facebook, Twitter and Instagram—and encourages fans and followers to share that optimism with their friends. Because when optimism is shared, it grows, making an even more positive impact on our world. Check out what others are sharing on Facebook, Twitter and Instagram.