This is the last week in our house before the packers arrive next Monday.  I’m spending it re-hanging the original light fixtures that were here when we moved in (I only leave mine behind when we’ve sold a house and the new buyers want them to convey), pulling things off of the walls and spackling nail holes, and cleaning–an overwhelming job when you live surrounded by golden retrievers and their hair!

This is what pretty much every room in my house looks like right now: 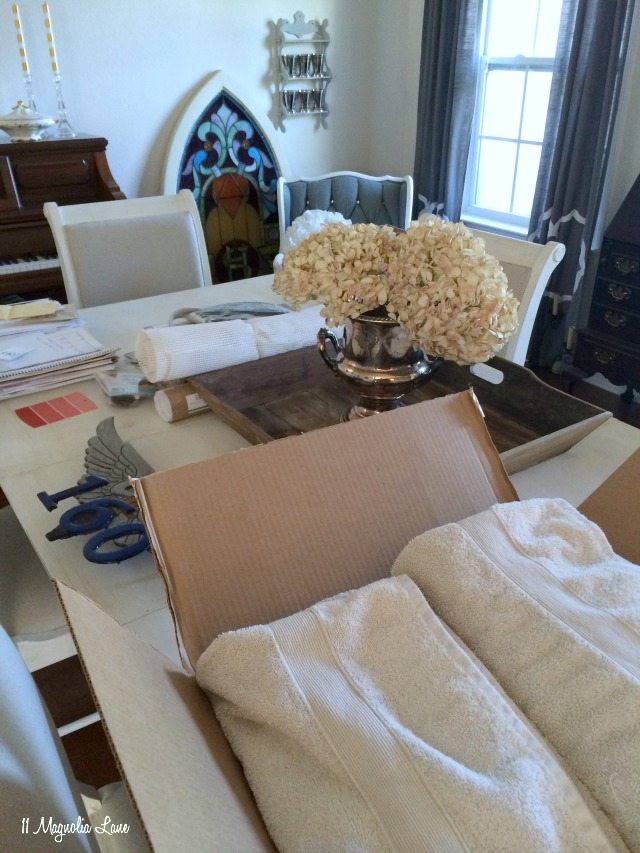 I’ve really been enjoying our Spring Home Tour Series, probably because none of my spaces look beautiful right now and it gives me a shot of inspiration and encouragement.  Did you see Sara’s house over the weekend–LOVE!

Since my husband is only taking a weekend off in between jobs and we knew the trip to Europe we were hoping to take this summer is off the table for now, we grabbed a week in Hilton Head last week.  Hilton Head is the perfect vacation spot for Savannahians who want to get away–but not too far–since it’s only an hour away.  Since we had to come home mid-week for a few events, it was the perfect not-so-secluded getaway for us this year. 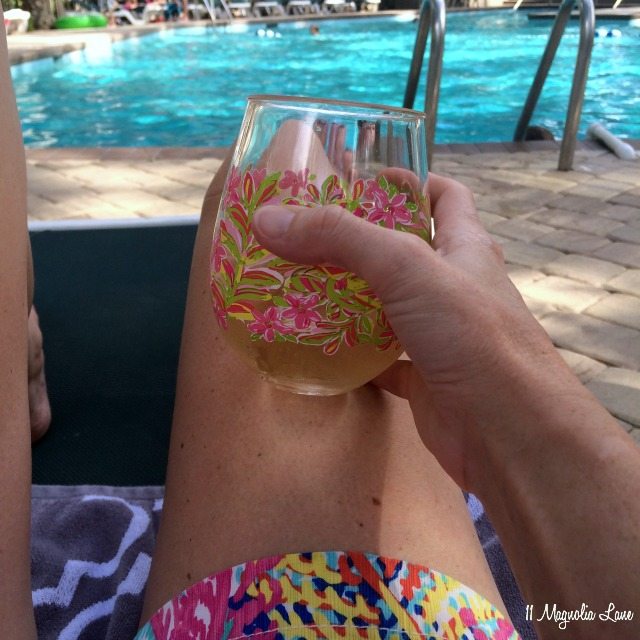 We stay in Sea Pines every year; when I was little we stayed at the Marriott on Hilton Head Plantation, but we love Harbour Town and the new Sea Pines Beach Club.  We rent bicycles every year and ride them everywhere.  FYI, military friends, Pedals gives a 50% military discount on bike rentals, which is the best deal on the island.

We were really lazy all week–we let the kids sleep in as late as they wanted and most days I didn’t get up before 8:30.  It was heavenly because I have been so tired lately!  There were a lot of cold drinks and delicious food as we hit all of our favorite places, and a lot of this: 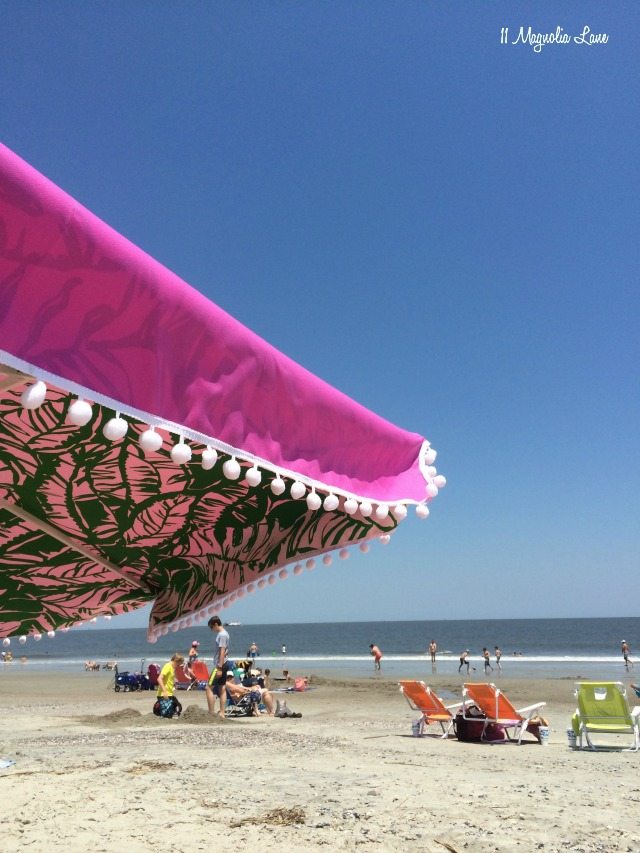 Of course, we had to get sushi nachos at the Black Marlin: 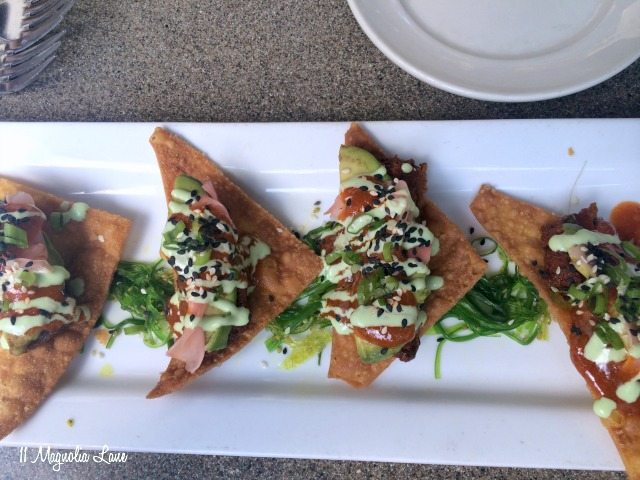 Then, my daughter tried raw oysters for the first time at Coast (the new restaurant on the water at the Sea Pines Beach Club).   She did a commendable job, but I think steamed clams are still her favorite for the time being.  That being said, I don’t know many 11-year-olds who love raw oysters, so I’m impressed that she tried them! 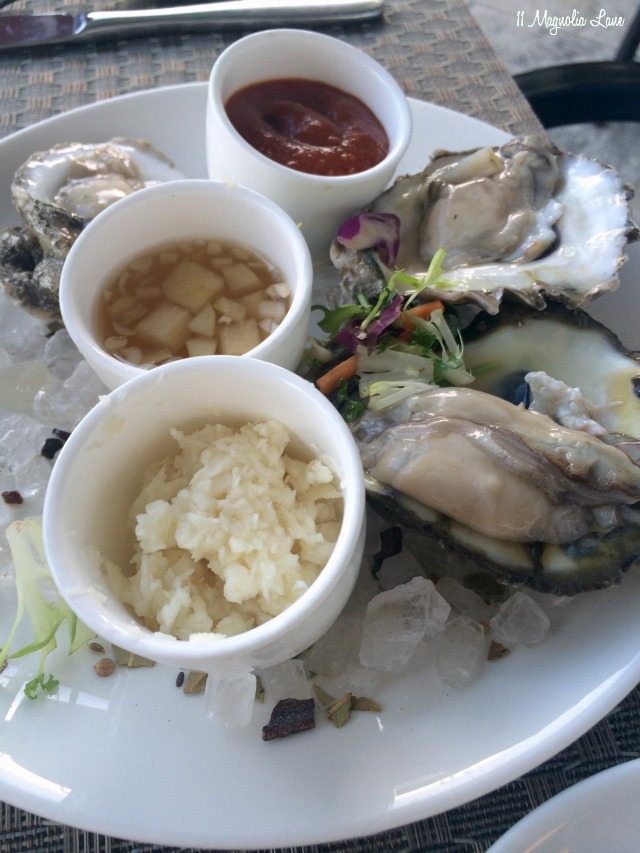 We headed home midweek for an overnight; my daughter’s ballet performance was on Wednesday as was a farewell luncheon for a dear friend who is moving this month, too.

Annabelle was so surprised at the end of the recital as all of the students brought roses to their three classmates who were moving over the summer–she came home with dozens of roses and we were so touched by the gesture! 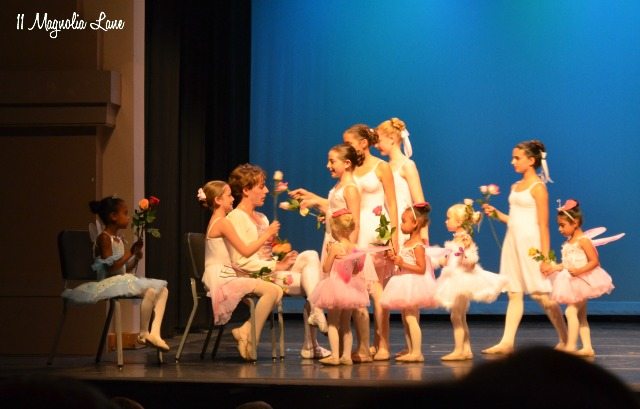 Then we were back to Hilton Head for another day and a half, and then back home for a Friday evening dinner party and my farewell luncheon yesterday afternoon.  More on that later this week–the ladies did a great job with all of the decorations and special touches and I want to show you how they planned the perfect “bon voyage” party.

In the meantime, wish me luck with the dismantling of the old house–just a few weeks before I’ll be showing you the new house WITH furniture!

Have a great Monday, and thanks for stopping by– 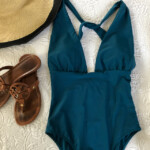 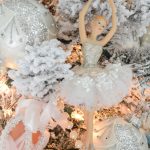 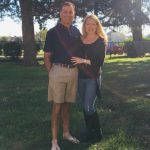 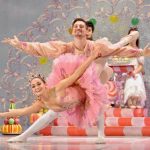