4 shares
Happy Sunday, friends! It’s been awhile since I’ve posted on Sunday, so today I’m happy to have the opportunity to share a few family updates with you.First of all, we finally know what’s happening with our family this summer. As many of you are aware, the kids and I stayed in North Carolina when my husband received orders to go to Kansas so our son didn’t have to attend a third high school for his senior year. While our daughter and I originally planned to join him in Kansas after the first year, the Army threw a monkey wrench into our plans in the form of an overseas deployment. 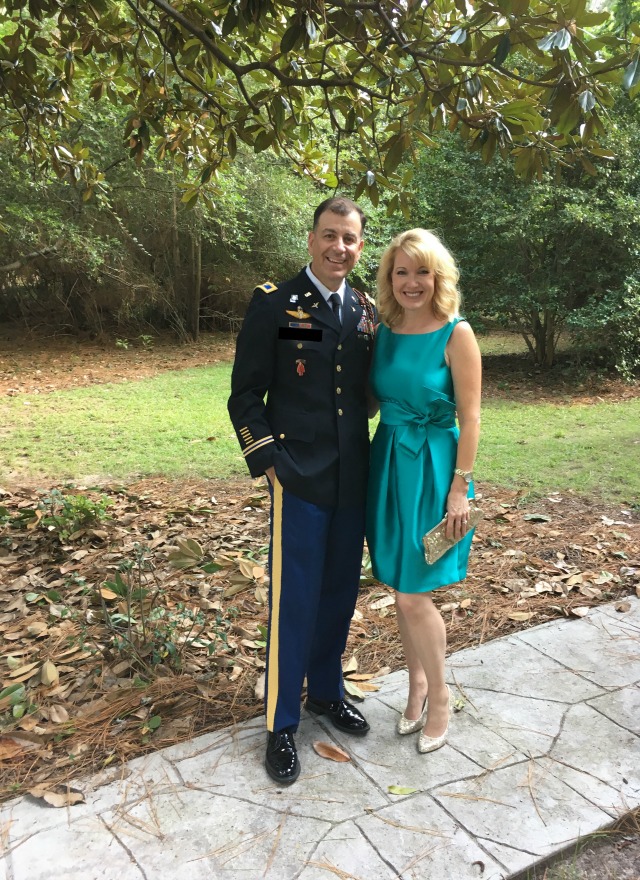 We made the hard call that there wasn’t much sense in relocating to Kansas if he was just going to leave us a few months later followed by another move this summer. Our daughter is also in high school and that would have definitely put her in different schools for freshman, sophomore, and junior years. Plus we would have had to drive to Kansas City (two hours each way!) to find the same level of ballet training that she receives in North Carolina. It was a really tough choice but we think it was the right one for us. 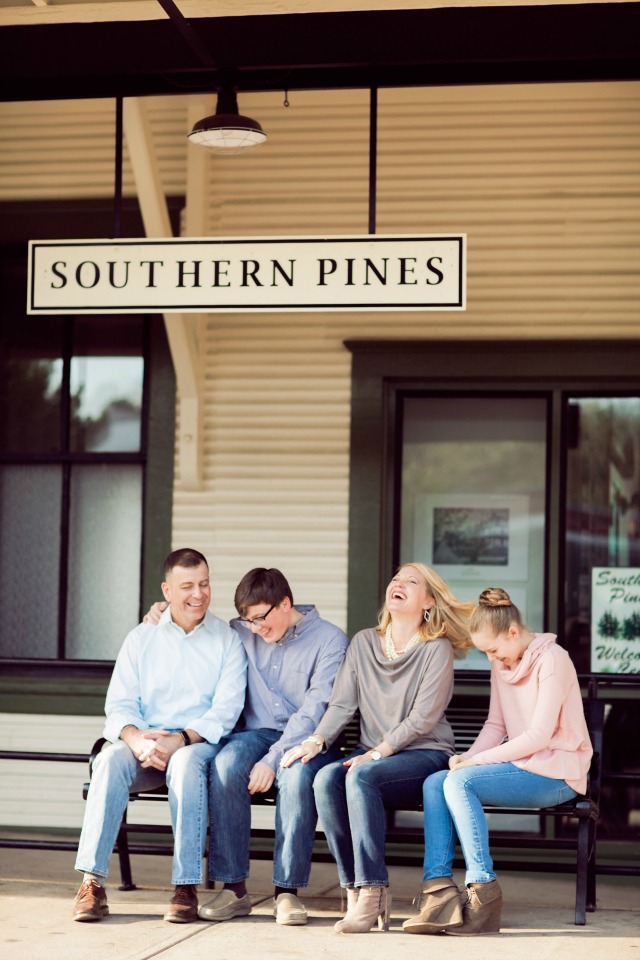 So, we’ve made it work for coming up on two years. There were definitely challenges–single parents, my hat is off to you because even when you have great kids, it’s really hard to do it solo! I’m sure my husband would say that he faced his own difficulties while navigating a big job with lots of responsibilities without his family there to support him. Also, even though we downsized to a much smaller house, the cost of running two separate households plus airfare is a killer. Add one kid in college and it’s a wonder we’re not eating ramen 24/7!

My husband finally has orders for his next assignment and he’ll be returning from deployment and moving this summer…right back here! It’s kind of anticlimactic because we were definitely expecting a “real” move and all kinds of locations have been on the list of possibilities (even Bucharest, Romania, believe it or not!), but we’re also happy to get to call this home for at least one more year because we love it here. 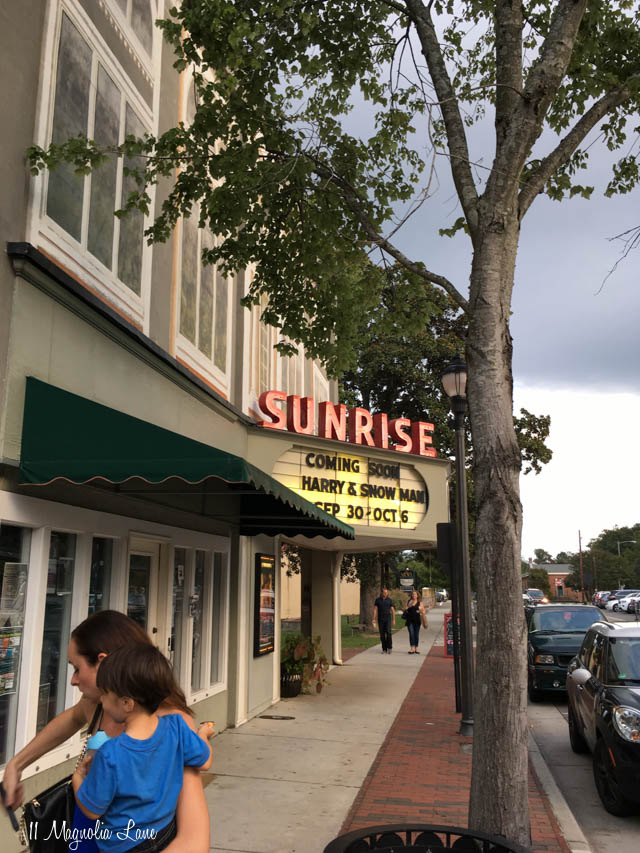 My current plan is to move us from the MCC House into a slightly larger house this summer. We’ll still rent since, as I mentioned above, this is only a one-year assignment. We’ll try to stretch it to two since otherwise we’ll be moving right before our daughter’s senior year, but of course we thought we’d be able to do the same two years ago before our son’s senior year and you know how well that worked out!! If you’re counting, that will be five+ years in one location and of course we would have bought a house at the beginning if only we had known…but they like to keep us guessing in the military!

I do have a house in mind and of course will share details and photos once it’s finalized since there will be quite a few projects to keep me busy. I’ve also learned a lot about what we need and don’t need while living in a smaller house, so we’re not looking for another 4000sf mini-mansion like we had previously, but one that’s the right size for three-sometimes-four of us. The next few months will definitely be busy ones!

I wanted to close with a thank you to those of you who have supported our family over the past two years because it has been a hard grind at times and we couldn’t have done it without lots of help on both ends. My husband has had friends and co-workers who fed him dinner and included him in holiday events when he couldn’t get home, and I would have been lost without a great group of friends and neighbors on this end who helped me literally be in two places at once at times. We’ve also had lots of reader friends who have supported us through encouraging comments and faithful prayers. Thanks to each and every one of you!

Stay tuned for the next chapter–never a dull moment around here!