Hi, everyone, it’s Christy writing.  Amy started our series of posts earlier today, and I’m second in line to tell you about the cause that’s closest to my heart, because it’s not all about entertaining and decorating, now is it?

The organization I want to showcase was started by someone very close to my heart, my cousin-who’s-more-like-a-sister, Stephanie Zimmerman.  And the expression, “close to my heart” makes me smile, because her non-profit is named myHeart, yourHands, and Steph is alive today because someone else’s heart beats in her chest.

Steph was diagnosed with Ewing’s Sarcoma, a rare form of childhood cancer, when she was 8 and I was 6.  Although my aunt and uncle were given the grim prognosis that she was only expected to live 6-12 months, they enrolled Stephanie in a clinical trial that encompassed 21 months of treatment, including chest wall radiation and a four-drug chemotherapy regimen.  I don’t think I’d be overstating it if I said that her treatment was the “nuclear option” and probably was as likely to kill her as the cancer itself, but they had nothing to lose.  Of all the children in her study group, she is the only one who survived, but she was cured. 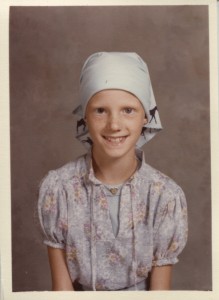 I remember going with Steph to get her “Popeye Juice” (her chemo), and yelling at rude kids at the pool who, seeing her bald head, either made fun of her or mistook her for a BOY (of all the insults she endured, I think this was one of the hardest for her to bear).  I also remember treating her exactly like I always did because I was 6, 7, and 8 years old at the time she was suffering through this, and I wasn’t going to let her get away with any special treatment.  This is difficult for me to admit now that I’m an adult, and a mom.  Forgive me, Steph!

The great news was that the years went by and they were filled with–normal life.  Stephanie became a pediatric oncology nurse practitioner, convinced that one of God’s purposes behind her illness and subsequent cure was to give her a unique empathic connection with her young patients.  She got married, and was even able to become pregnant and have her precious son–she’d been told that she’d probably never be able to bear children.  However, her heart, which had been hit with massive doses of cardiotoxic chemotherapy and huge amounts of chest wall radiation, began to succumb soon after her son was born.  Despite medical management, and even heart valve surgery, her heart continued to fail, and she was placed on the transplant list in 2008 as a status IA  (life expectancy less than 30 days).  Steph said her goodbyes to her husband and son, but again God intervened in her life, and she lives today because of the unspeakably precious gift given to her by a 17-year-old girl and her family. 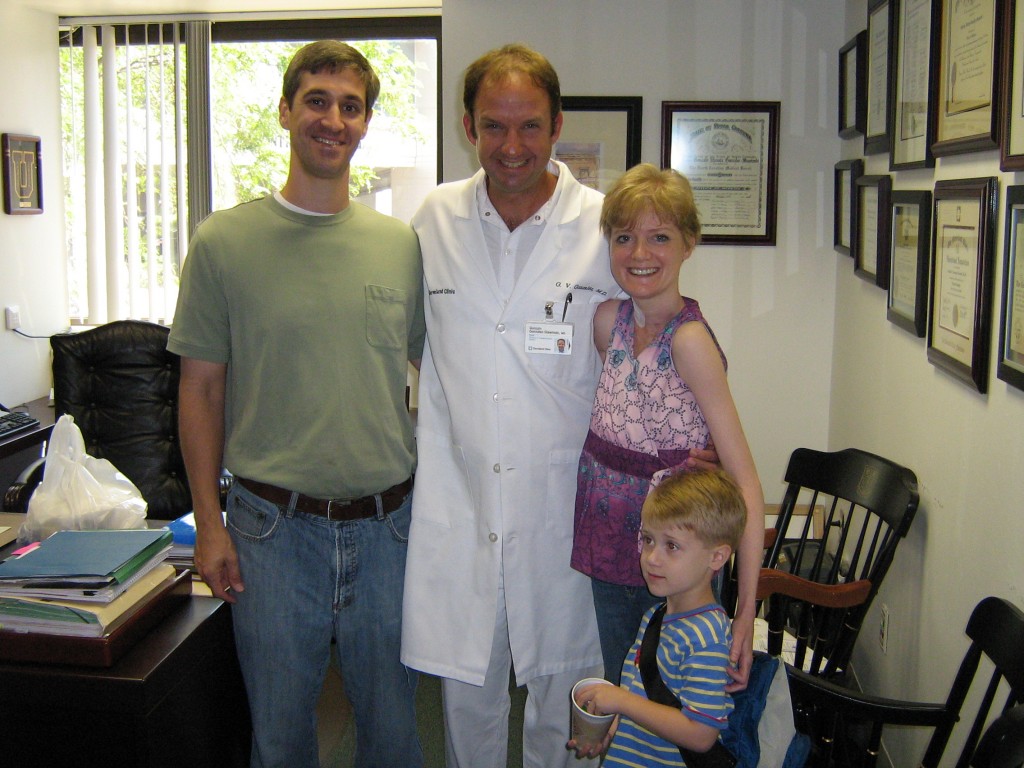 Steph, her surgeon, and her family post-transplant

Stephanie’s experience isn’t uncommon.  I think most people realize that our current cancer treatments–chemotherapy and radiation–can be just as hard to survive as the disease itself, but most people don’t know about the late term effects of those treatments.  Some people experience “secondary malignancies”–ANOTHER cancer that is caused by the chemo or radiation (how’s that for a kick in the teeth?), or organ failure like Stephanie’s.  Organ transplant is the only chance at survival for those who suffer those late effects.  MyHeart, yourHands exists for two reasons: to raise awareness regarding the potential late effects of cancer therapy among ALL cancer survivors and the frontline healthcare providers charged with their care, and to inform the population at large about the critical need for registered organ donors.  Together with her friend and co-founder, Judy Bode, who still waits for a new heart, Stephanie knows that just as her heart is not her own, neither is her life. 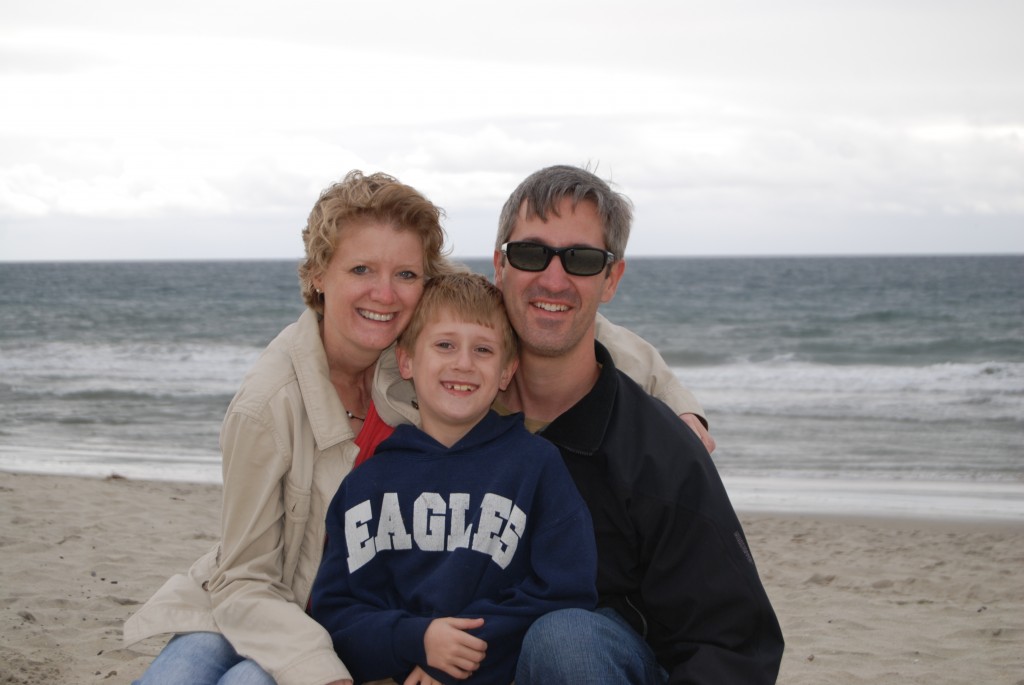 Steph wrote a post on her blog to correspond with mine, and you can read it {HERE}.  She also wrote an amazing guest post at AnneMarie’s Chemobrain blog {HERE}.  Thanks for stopping by, and don’t forget to sign the back of that driver’s license 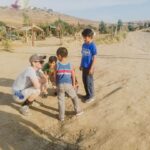 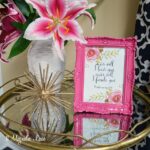 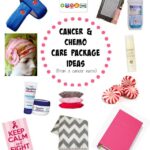 Causes Close to Our Hearts: My Cousin's Indi...